We received a request for the design and construction of the audio-visual and Digital Signage systems of the newly built 3-level Sfântu Gheorghe Stadium with a capacity of 8500 people, as well as their connected LED scoreboards and LED perimeter system.

When defining the viewing angle of the LED scoreboards we had to take the weather conditions (strong sunlight) into account during the design phase, as well as the need to be perfectly readable and seen from any part of the audience.

We designed and produced heavy duty support structures with a low empty weight, and placed them into two diagonal corners of the stadium.

The two massive LED scoreboards each have a surface of 6.72 x 3.84 metres, and thanks to the high brightness of the LED modules used they provide ample visibility to the displayed content even in direct sunlight.

Their viewing angles were defined as 140°/140°, hence they are easily readable from anywhere in the audience.

The scoreboard system works with the IVS Sport Studio software.

► The LED perimeter was installed on three sides of the field; on the base line opposing the VIP rooms and areas behind the two goals, with an aggregate length of 270 metres.

The LedSmart Sport Perimeter SPC 2021 Q8 *SMD technology display has a height of 96 centimetres, which is both FIFA- and UEFA-compliant and can be easily seen from seats of the opposing side as well.

The active content can be displayed in a pre-set way, controlled by an external signal source, as well as manually.

The LED perimeter software enables the creation of a number of simultaneous virtual display surfaces.

► Operation of the audio-visual and Digital Signage systems is possible from the central control room that supervises the entire system.

We created the ultimate visual experience for the audience using LED display devices integrated into the AV and DS systems.

We provided every information necessary for safe operation of the system to the operating staff members.

► Other SEPSI OSK Stadium projects you can read about below in the project description: Audio-visual and Digital Signage system, subs’ benches with sport seats and audience seats, Broadcast system

*SMD: The new-generation, recessed, cube-shaped LEDs are durable, highly visible from a distance, and provide a more enjoyable visual experience. 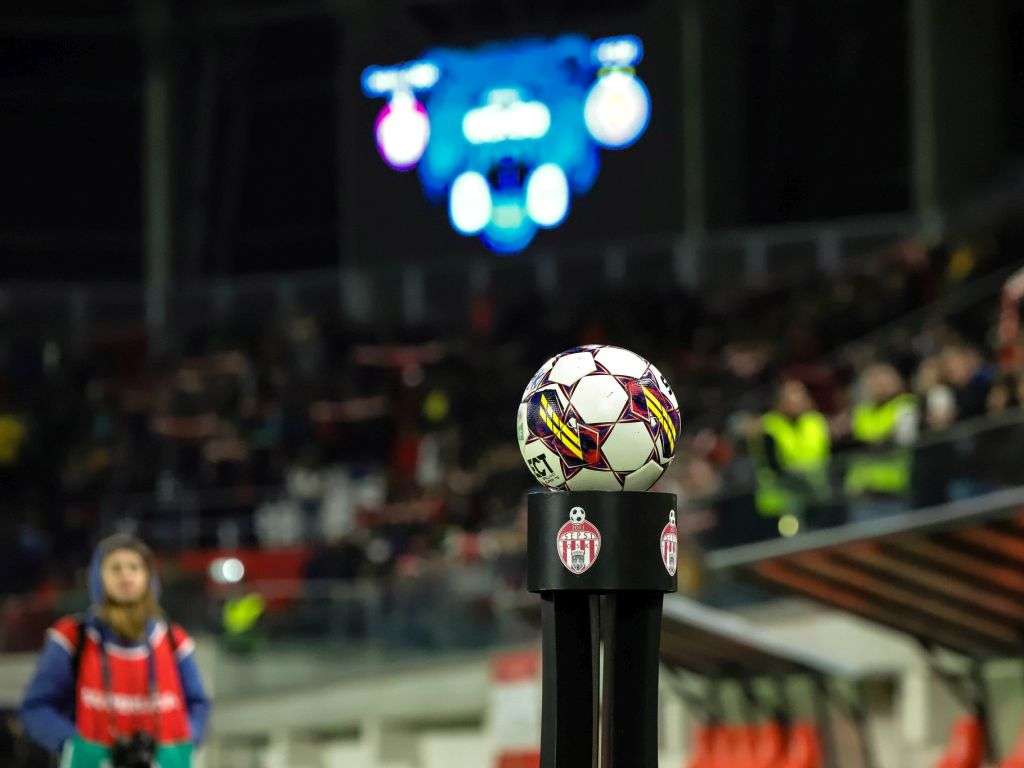 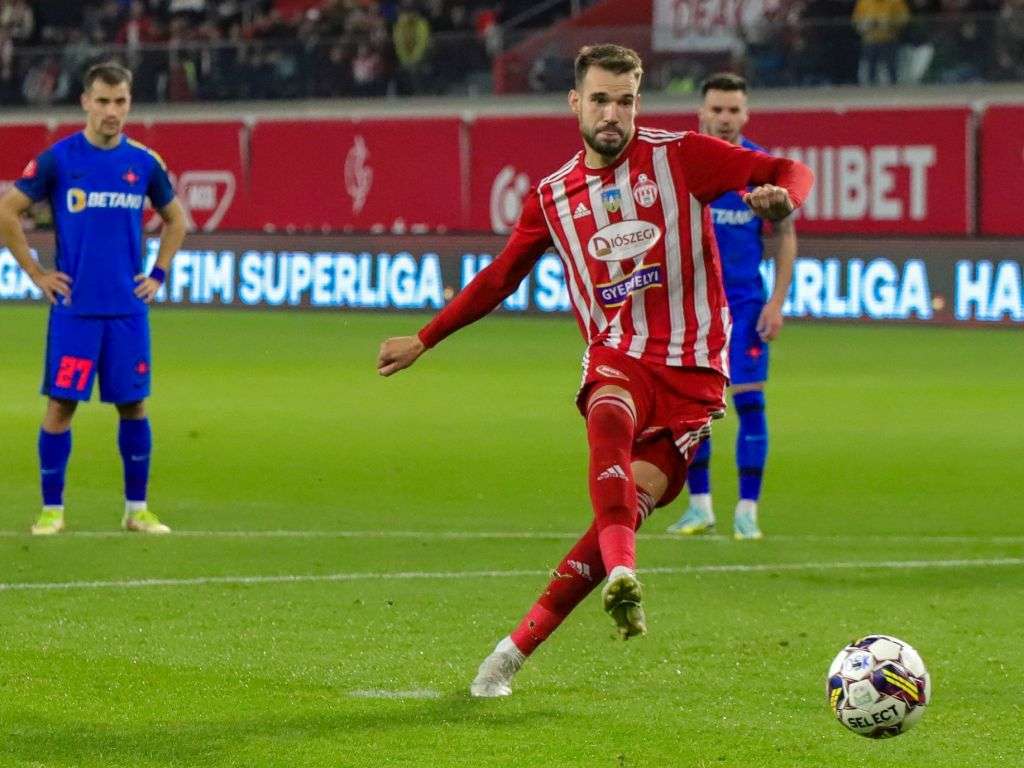 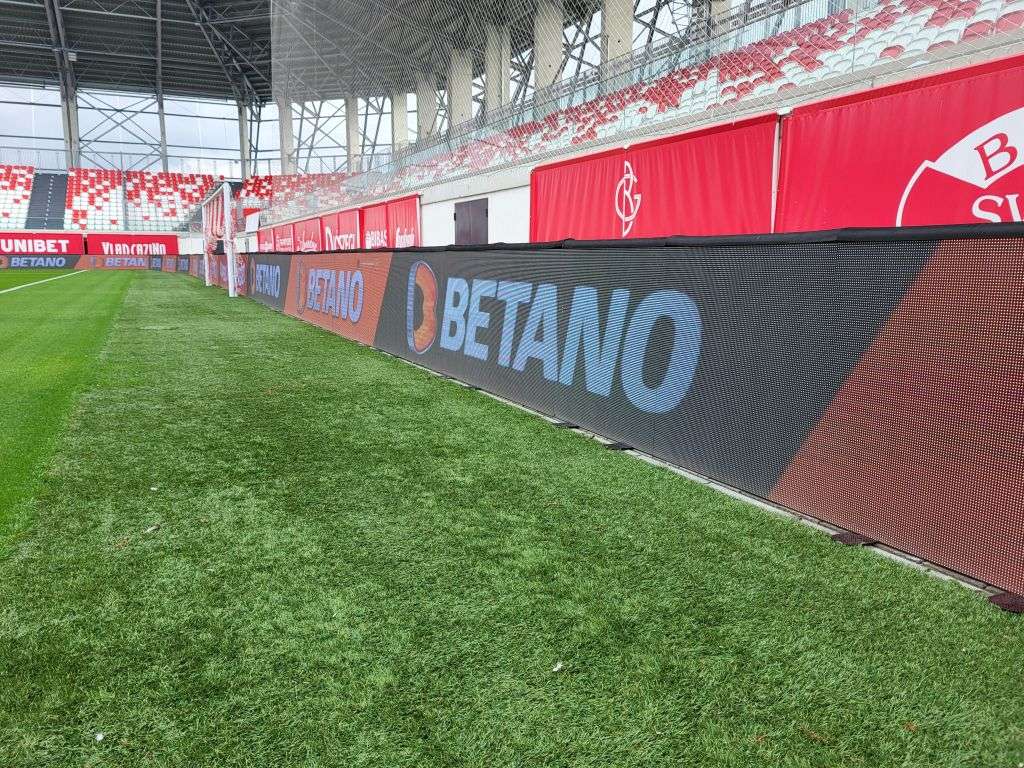 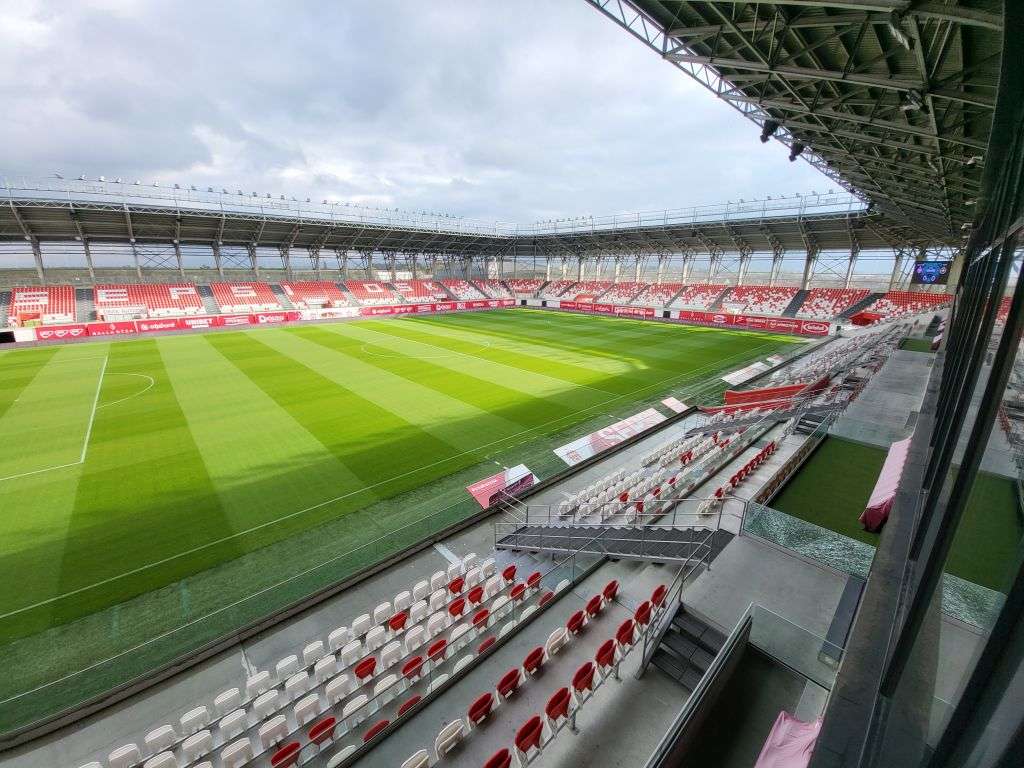 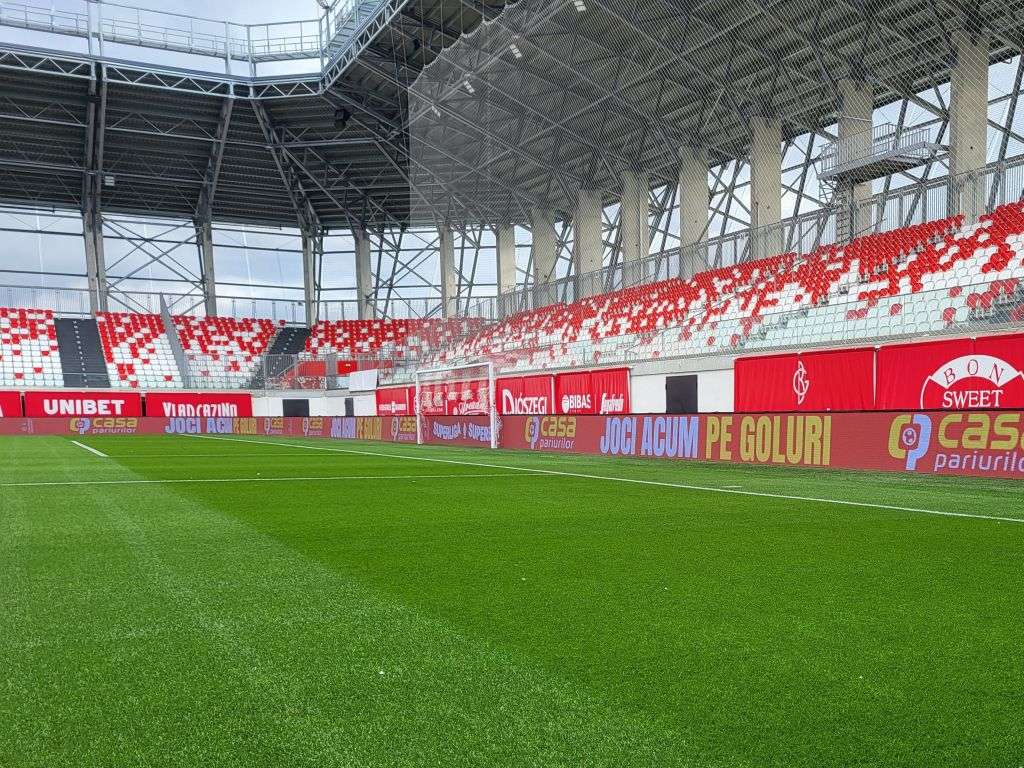 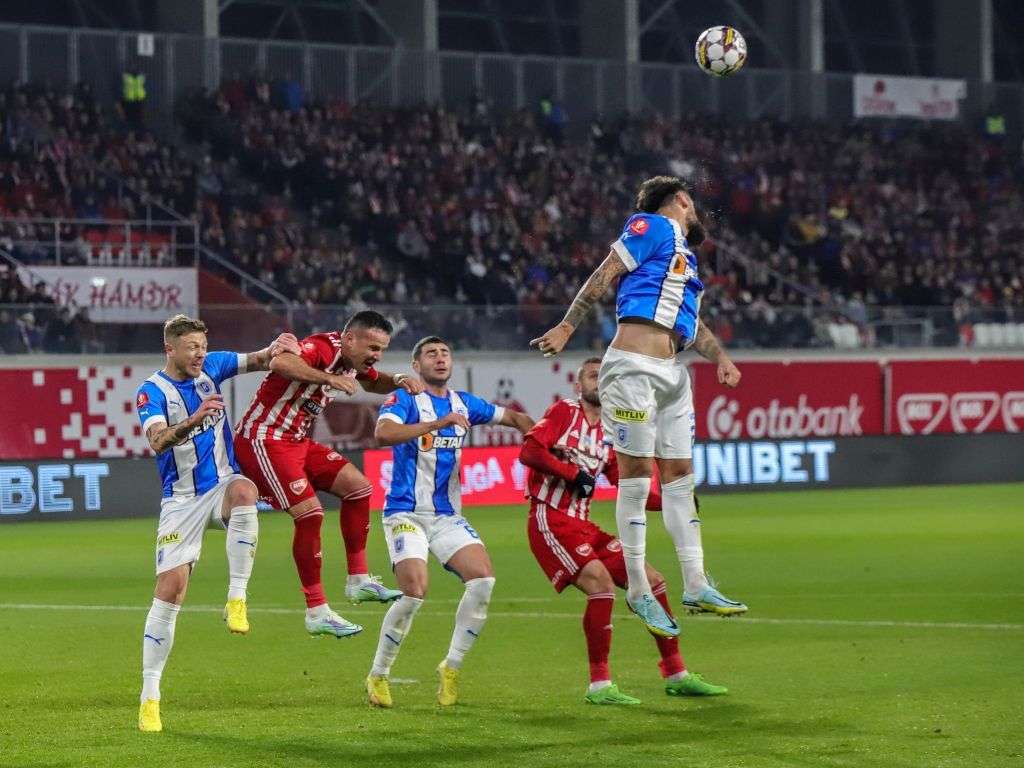 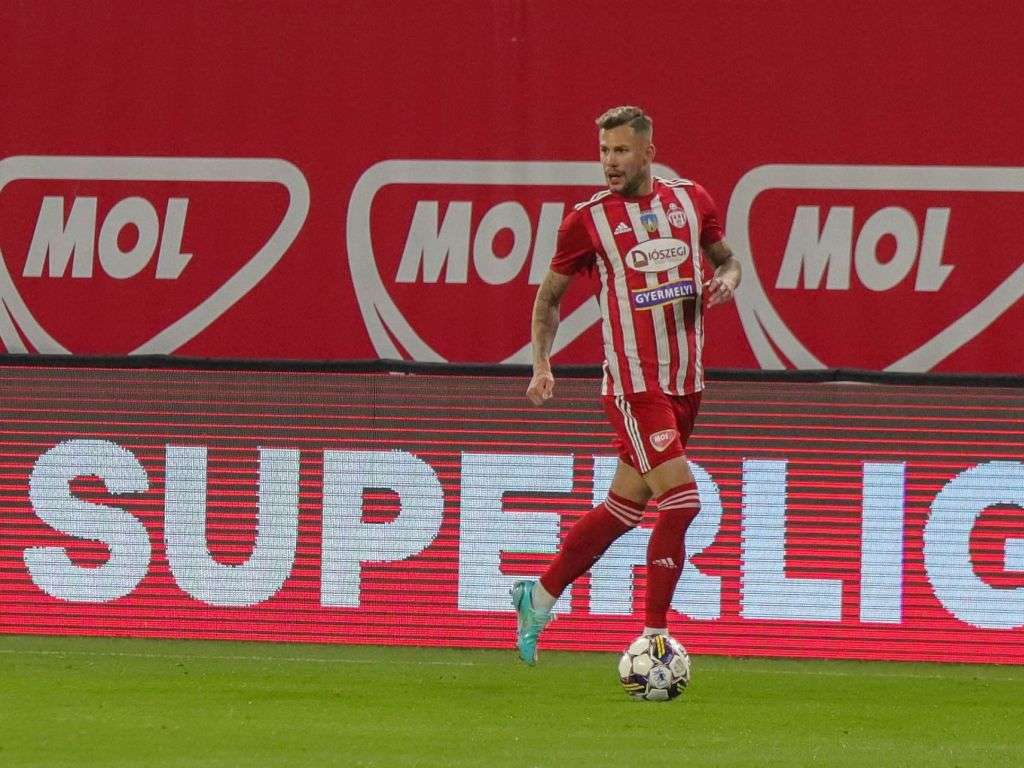 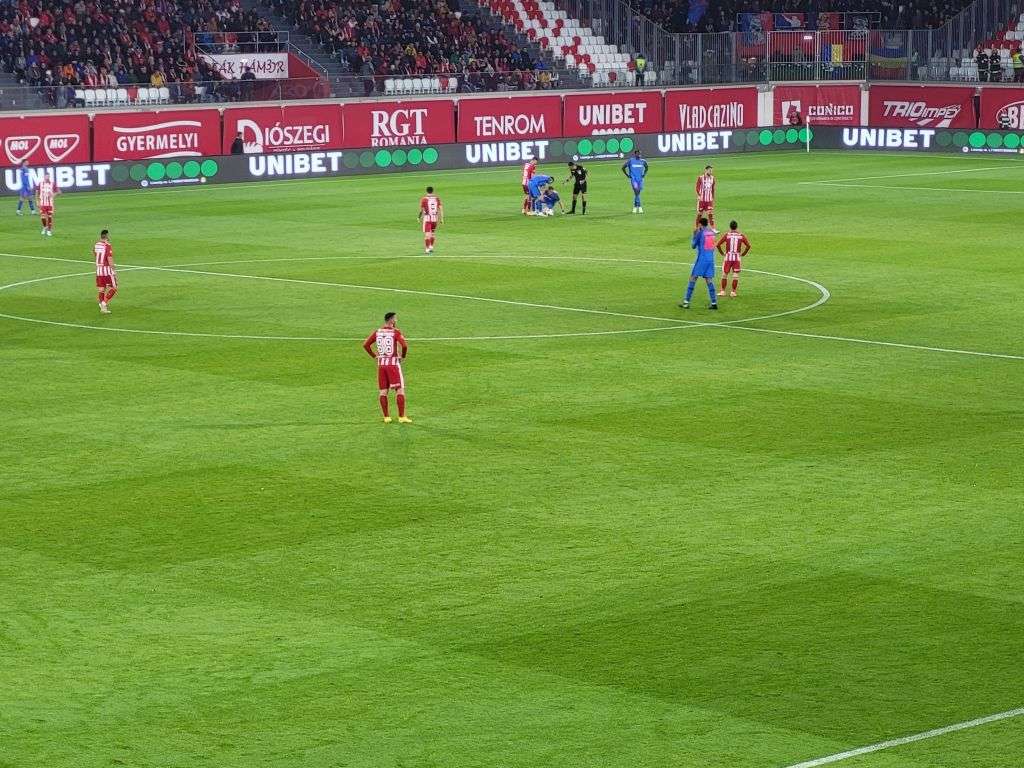 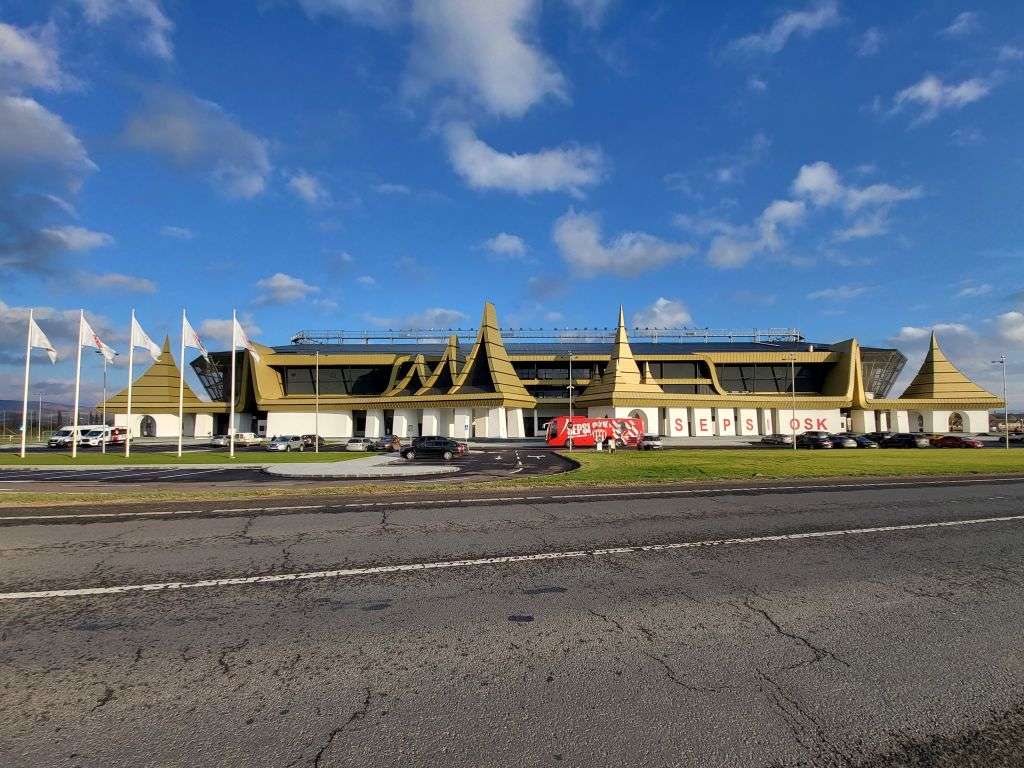 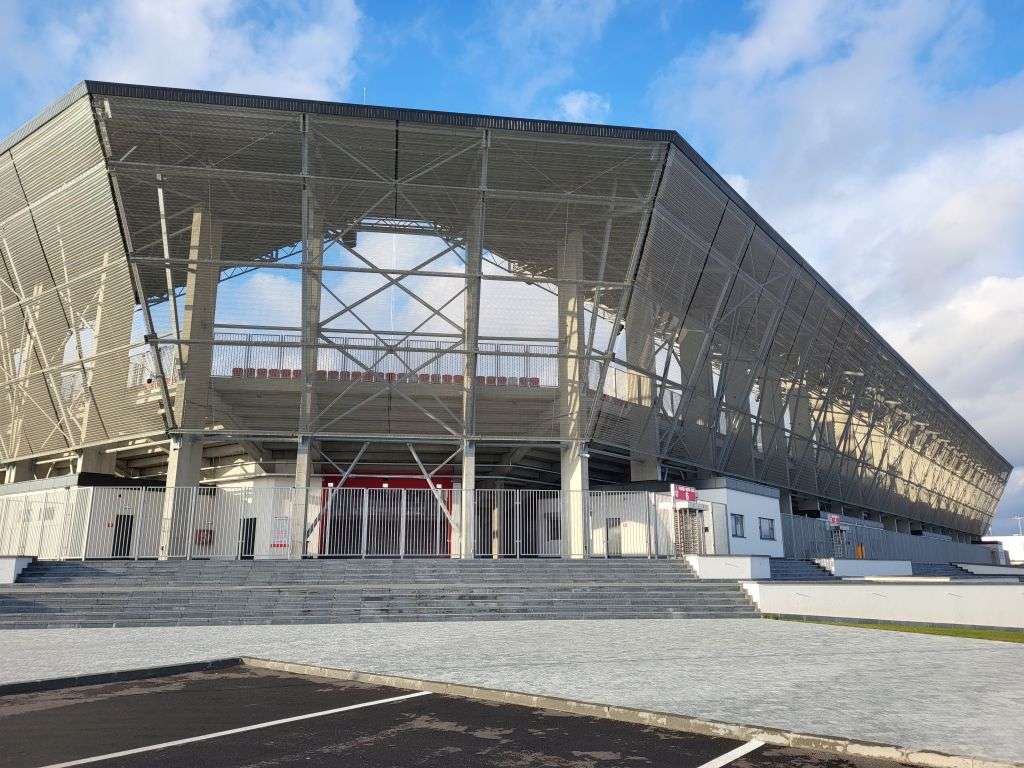 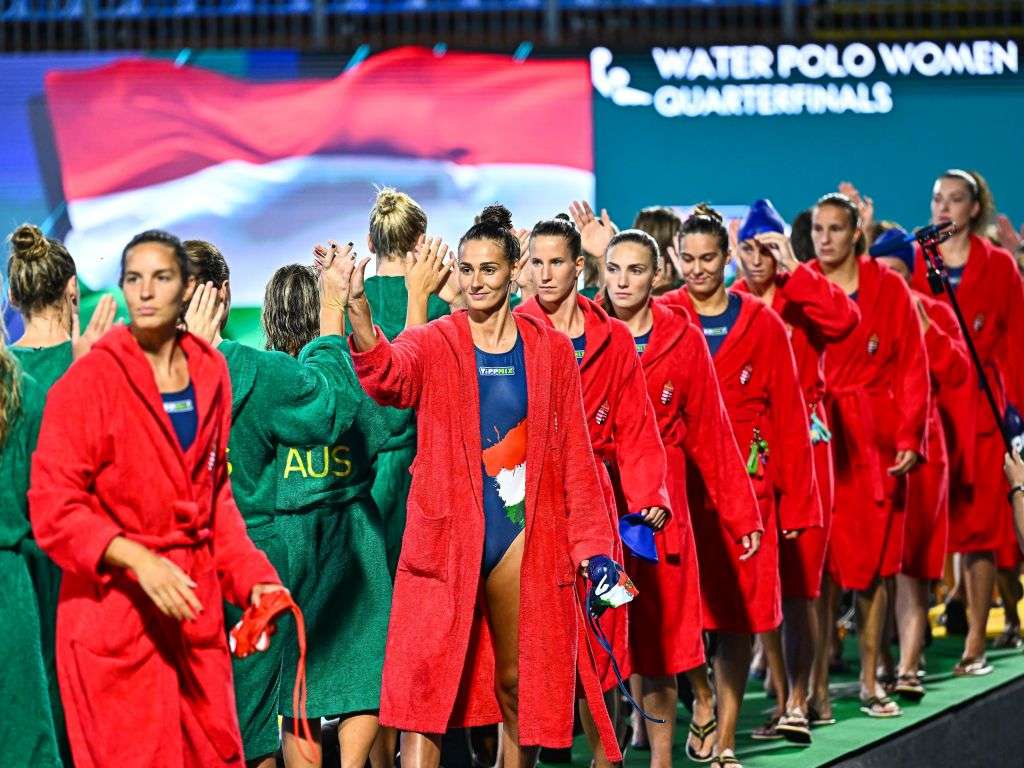 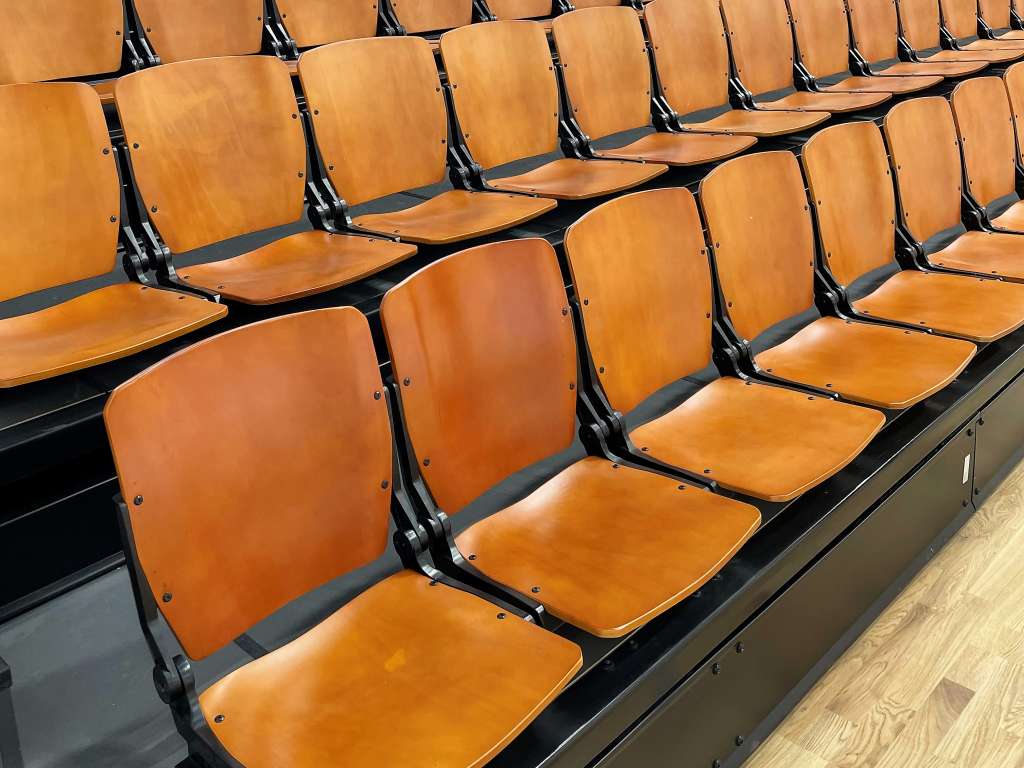 B Build & Trade Kft. commissioned us to install an electronically movable mobile grandstand and grandstand seats at a handball arena with a capacity of nearly 1000 guests, three storeys and a net floor area of 3720 square metres in accordance with th...