In terms of implementation and operation, you can count on the optimal event technology solution, plus a technically secure implementation. 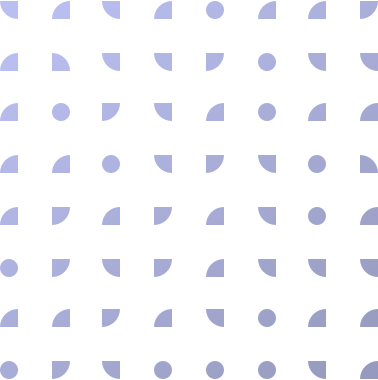 Professional PA system and line array system for the all-pervasive sound which you can feel on your skin! 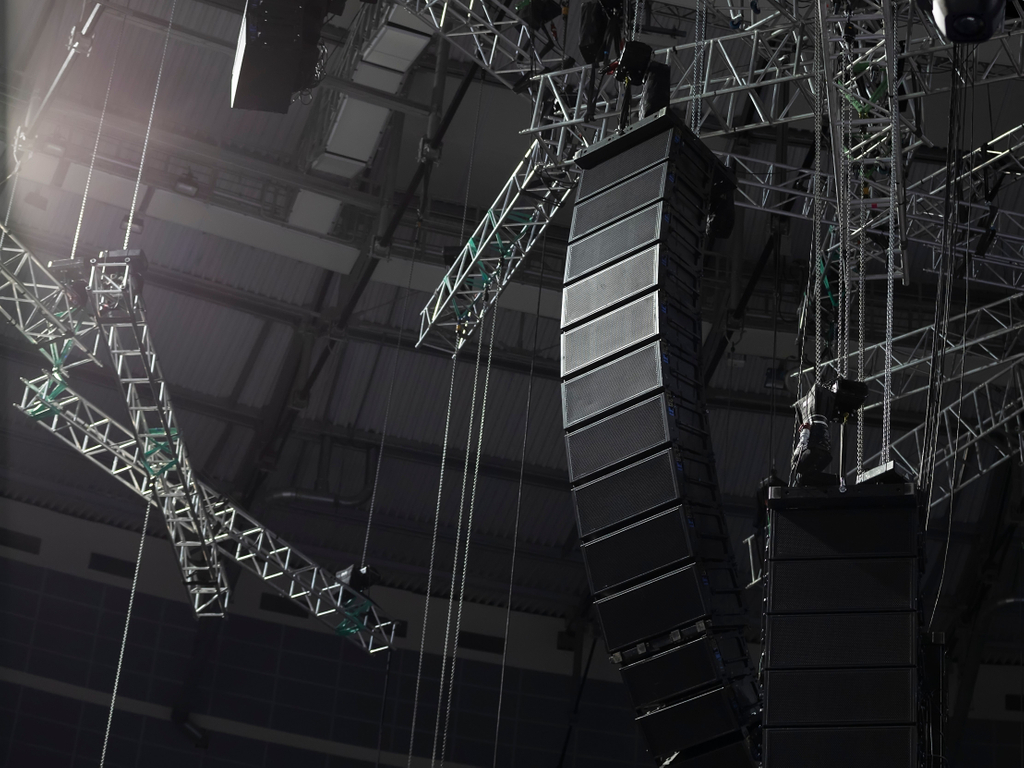 Give volume to thoughts and art!

Our sound design tools can help you do just that from the smallest indoor events all the way up to the largest festival conditions! Be it a citywide social event, music festival, or the sound design of an orchestra, conference, or a corporate family day, we provide solutions tailored to your needs.

During the sound engineering and acoustic design we place a large emphasis on whether the event being reinforced will be a concert, or human speech. Accordingly, we either install a PA-system or a line array sound system.

A major part of the event’s success depends on whether the audience can hear and understand speech, or the finest details of music can touch their hearts. Our systems provide the best clarity of speech as well as crystal clear and powerful sounds in concerts wherever you may be within the audience!

We also differentiate between outdoor sound reinforcement, and that performed in a hall

The performance that sounds great indoors is typically not enough for outdoor events. Taking these factors into account we can choose the system to be constructed from simple active two-way speakers (PA system [2]) all the way to the largest line array sound system [1], completed with a monitoring system and a mixing console.

You can choose fixed installation or rental equipment, too

At the time of sale (in case of a fix installation) we provide the operating colleagues all the knowledge required for safe operation.

In addition, we provide information on warranty conditions and free regular maintenance during the warranty period at the time of sale / purchase.

In each case, we make an individual price offer

When determining the optimal price, after consultation and careful planning, we regard what type and size of equipment you want to choose, and for how long and wether you need technical staff in the case of rent.

The price offer includes the full cost of the investment / rental.

Would you like to know more about our sound reinforcement systems and accessories?

Our line array systems cover all possible needs with the one of the most popular brands in the world, the Nexo Geo S12, Geo M10, and Geo M6 series. Nexo RS18 and LS18 sub boxes provide the necessary bass to the system.

If required we design our reinforcement with systems from L'acoustics: the Kara WST and the KUDO series. These speakers constantly give outstanding performances on the largest musical events, concerts and galas in the world.

Apart from our PA system [2] we also pay great attention when designing the monitoring system, as it is really important that the performer hears the sounds they should during the performance. We use professional audio tools for this job as well: Nexo PS 15, PS 10, PS 8, and Elektro Voice SXA 250.

We choose the location of one of the most important parts of the system, the mixing consoles, based on the size of the event!
Naturally the most beloved and widely used models are on offer here, too, like the Digico SD8 + Digirack 56/24, Yamaha LS9, Midas M32R + Midas DL32, Soundcraft GB4 and the Soundcraft EPM8, Allen&Heat ZED 12.

Wireless handheld and lavaliere microphones provide freedom of movement to the performer.

[1] Line array systems are particularly useful in cases where the sound needs to be “projected” to greater distances.

At larger events due to the easily controlled polar pattern covering a given complex area (e.g. a stadium with stands and an arena, theatres, concert halls) can be done in a much more even fashion.

Line array systems most often have supporting software: the sound designer inputs the geometry of the area, and the software shows where and what types of speaker groups will need to be placed.

[2] The PA is an electronic system containing microphones, amplifiers, loudspeakers, as well as their connected devices. It amplifies the apparent sound (volume) of human speech, instruments, or other sound sources.

PA systems are used in all public locations where the speaker or performer must be audible through large distances and areas in excellent quality.

They are typically used in stadiums, public transport and venues, as well as live or recorded musical events and productions. The PA system may contain several microphones or sound sources, a mixing console and a number of inputs, as well as combinations of several amplifiers and loudspeakers for greater volume or a wider spread of sound. 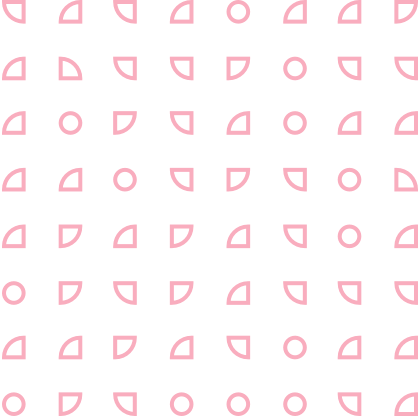 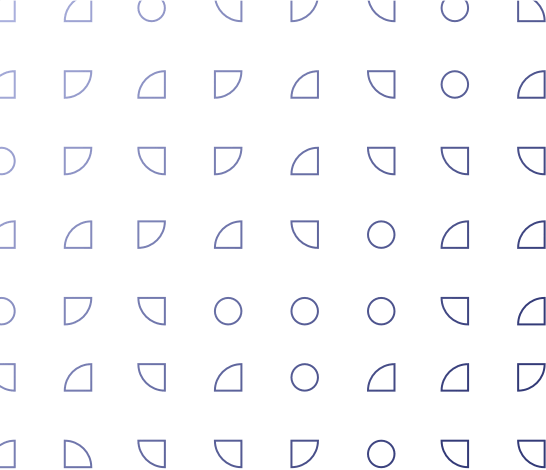 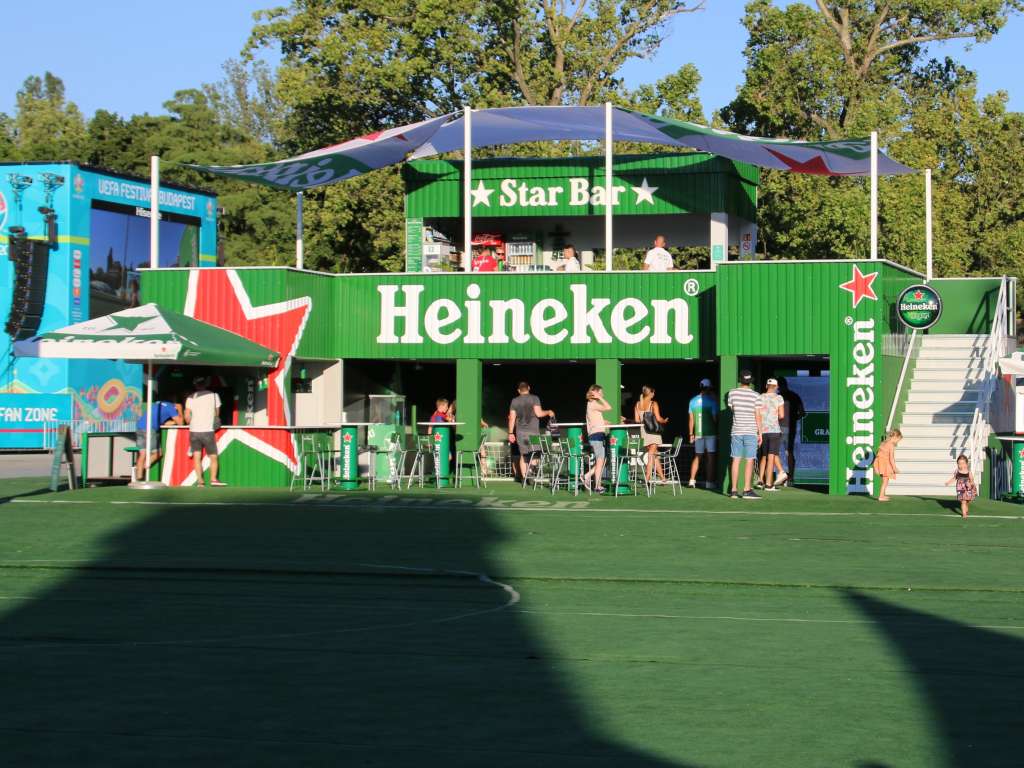 Our partner’s desire was to bring out a game controlled by an LED-screen in the area of the City Park Ice Rink for the duration of the 2020 UEFA European Football Championship. The game was to be interactive enough with participants to have an enj... 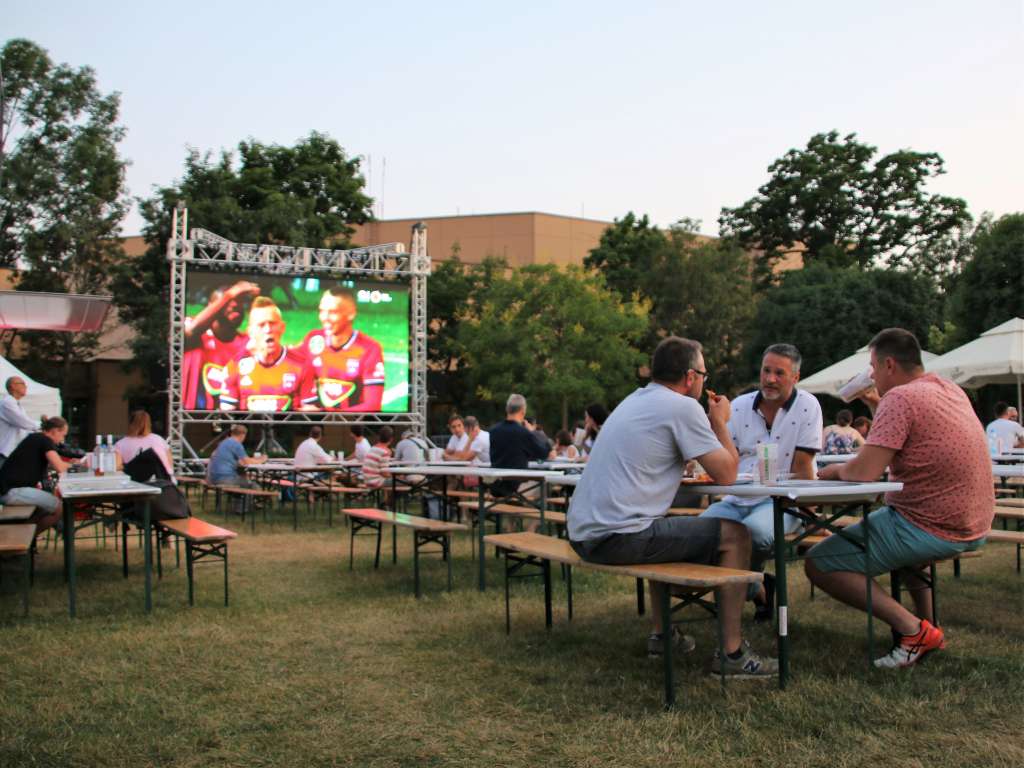 We were tasked by our client with the installation of a gigantic LED screen in MOM Sport Garden (MOM Beach) to entertain fans of the 2020 UEFA European Football Championship during the tournament.